Lets delve right in. Do you constantly feel like whatever you say falls on deaf ears? Are you puzzled? Why people ignore you all the time, But what, if it is due to something you may be doing Its a truth universally acknowledged that having good and healthy relationships can make you a relatively happier person when compared to others 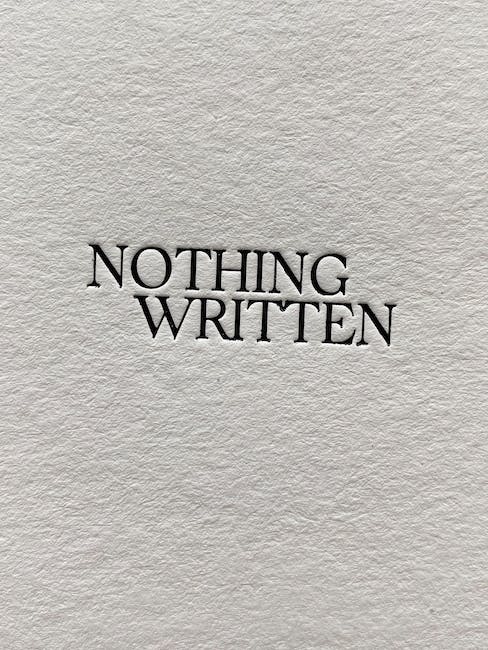 An environment where you are constantly getting ignored can have a negative impact on how you think of yourself and others. This is especially true. If you are not aware of why they do so. Do, you think there might be some habits. You might have that cause people to ignore what you say Before. We begin, please note, this intends, to help you gain awareness about this, addressing possible reasons. Why people are ignoring you? It is important to keep in mind that it does not aim to put any individual in a bad light.

Having that said here are five habits: that might have been causing people to ignore you, One You don’t, listen to others. Do you feel like you tend to speak a lot more than other people Or that you only talk about yourself? If the answer is yes, this might be a reason. People ignore you. Constantly talking about yourself without letting other people get a word in, can annoy a lot of people

It shows that you are not concerned, about the other persons, point of view,

Relationships thrive on a give-and-take principle, If you want to be listened to, when you talk, you have to, listen to others as well. Of course, the reason you talk. A lot does not necessarily mean that you are not interested in others. Maybe you have a lotto share or you think that having other people leading, the conversation could be a hassle for them. Rather it gives off the wrong impression.

Two You criticize too much. Are you someone who wants the best for their close ones and always tells them what mistakes they make? If this is you, you have a truly admirable and caring mentality.

However, a lot of times having this mentality can lead you to criticize people too much, especially if you focus only on their mistakes, The impression of being someone who only knows how to criticize will, eventually lead to you getting ignored by everyone, even if you have the best of intentions. This, is not To say that you should just let your loved ones make mistakes without saying anything.

Measured criticism is important for personal growth, However, throwing encouragement and compliments into the mix can help mediate. The severity of the critique Three You are full of negativity Is the glass always half empty, for you Have you ever felt like avoiding someone who usually only says negative things. If the answer is yes, then you know how people react to negativity.

When you are constantly complaining or saying negative things, then that could be a reason people ignore you 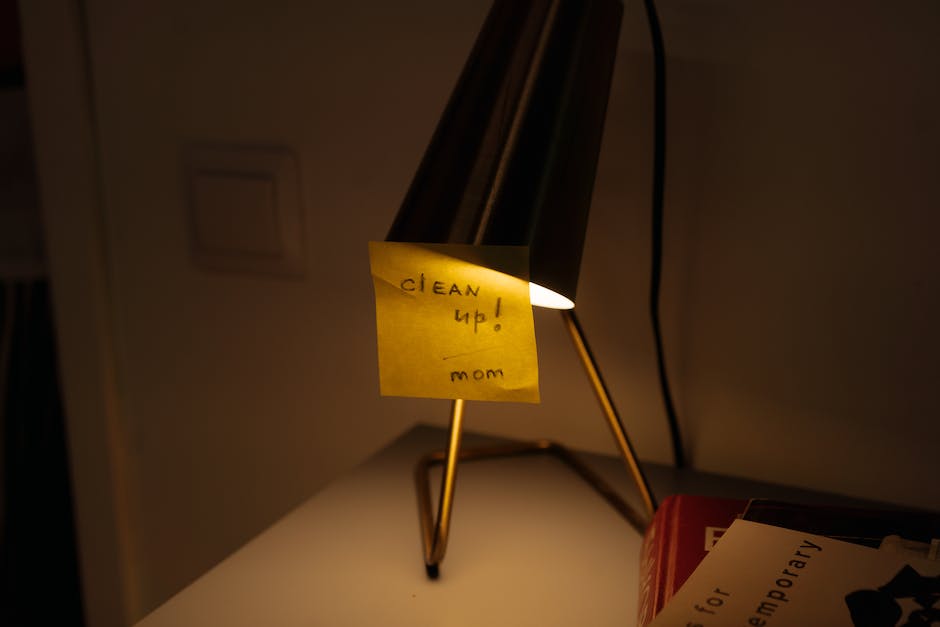 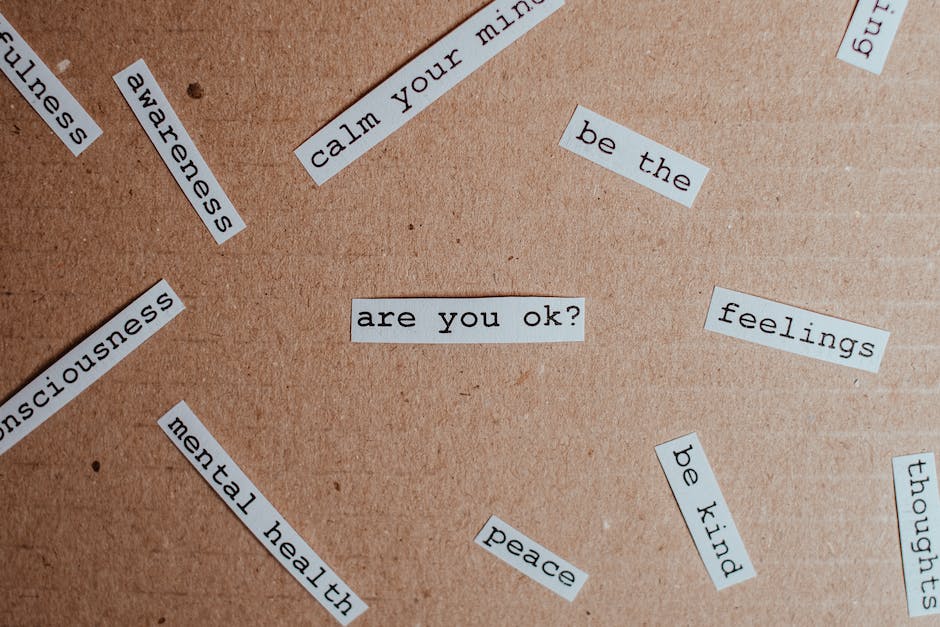 According to a study people avoid negativity at all costs, since it can actually affect others mood and overall well-being, So it might be a good idea to take a quick reality check and make sure that you are not a source of negativity for your social group. Four, Your presence doesn’t grab attention. Do you feel like people don’t pay too much attention to what you say even when they just met you? The reason people ignore you even when you just met them might have something to do with your public presence and your confidence levels.

It is important to work on our body language and how you approach people when. You engage in conversations These factors are key to making sure that your presence is felt and. People start paying attention to you more Five. You overthink. What you’re going to say? Do you consider yourself to be quiet during group conversations.

Do you feel like the conversation moves faster and you cant find a window to hop into it? If so, the most likely reason why you feel ignored during conversations is that you are overthinking? What you are going to say. It is very natural and almost everyone does it When you overthink during a conversation, you may get the feeling that you are participating a lot because of all the things that you are considering in your head. 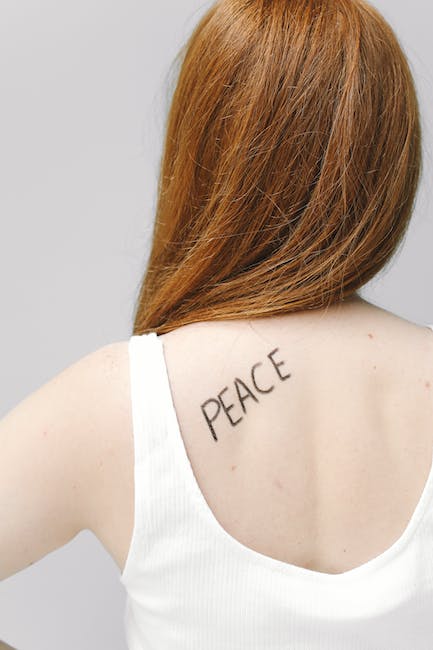 In reality, you speak much less than you think, and people can get the impression that you are not interested

Therefore, others may ignore you simply because they think you don’t want to socialize. However, rest assured that not every thing is your fault, You can only control your own behavior, not other peoples. Behavior. It is important to remember that doing. The things addressed above does not make you a bad. Person. There is always a chance that those ignoring you are simply not interested

There is no need to change yourself for people who are not interested in forming a relationship with you. Instead, it’s better to redirect the energy into people who are actually interested and care for you. We hope we were able to give you insight into some habits that might cause people to ignore. What you say: