The creator of this video has a Facebook channel

Our movie begins with a real-life story of a mentally ill lady named SABINA,  being restrained by two men inside a carriage, on their way to Burghölzli Clinic. Inside the clinic, a doctor named CARL JUNG, meets SABINA who is his new patient to know what’s wrong  with her, she tells him it’s humiliation. It makes her feel nauseous and she starts pouring  cold sweat, her father was angry with her all the time, as she was saying that an image  appeared in her head, CARL asks SABINA what was the image about, she replies it was about  her father’s hand, that after he would hit her, he would force her to kiss his hand. Inside CARL’S home, CARL is with his wife EMMA, discussing SABINA’S case,  and saying that she is well educated and wants to be a doctor herself. Then, they talk about  Professor FREUD’S idea of psychoanalysis without an outline of how it’s done.

Outside the clinic, CARL and SABINA take a walk in the gardens, she says that  due to the voices in her head, she knows for certain that her mother doesn’t love  her father. They also told her that she will never become a doctor.

Then,  CARL says he has to go away for a while for his military service in two weeks, SABINA gets angry,  she tells him she’s wasting her time and drops her coat; CARL picks it up, tries to clean it  with swinging the stick on it, SABINA yells at him to stop doing that and to take her back. Inside SABINA’S room, the nurse walks in, and sees that SABINA is playing with her food.  She goes to tell Professor BLEULER, then they go to her room and she is not there,  she is outside in the pond playing in the water,  a couple of nurses grab her and drag her to the bathroom to give her a bath.

Inside SABINA’S room, CARL enlists SABINA’S help with his research about psychoanalysis,  He makes EMMA participate in the research, CARL asks SABINA what’s her observation on EMMA,  she tells him that she’s worried about her baby and him losing trust in EMMA. CARL goes home to find that EMMA gave birth to a baby girl who is breastfeeding from a nanny.  Then she regretfully says she’s sorry because she promised him a son on Christmas day.

He asks her to describe the first time her father hit her. she opens up to him  that when she was four years old, she broke a plate. Causing her father to tell her to  go to the little room and to take her clothes off. Then, he would punish her by spanking,  during the punishment, she becomes frightened and wets herself, her father notices that,  and spanks her again. she says she likes that, that any kind of humiliation excites her.

Two years later, CARL and his wife EMMA go to see professor SIGMUND FREUD,  CARL and professor FREUD discuss SABINA’S treatment,  how she is improving, and doing well in a medical university. They also talk about their different  theories about psychoanalysis.

Although, FREUD offers CARL his own interpretation of his dream,  that his ambitions being put on hold by his wife’s first pregnancy. On the street, CARL and SABINA talk about FREUD’s way of thinking, that it’s the best to follow his  way. But, CARL cannot accept that, and tells her there must be another way.

On a ship, CARL and SABINA talk about her being the best student  in medical university and he reassures her she could become a psychiatrist herself.

Professor FREUD writes a letter to CARL asking for a favor, to take care of a doctor named  OTTO GROSS, for a while until he can retrieve him himself. Upon his request,  CARL then talks to OTTO about his welfare and his disbelief of monogamy marriage,  Dr GROSS tries to persuade CARL to sleep with his patients, but CARL refuses to do so. CARL and SABINA are outside near the bay,  discussing her inexperience in sex and she kisses him. CARL goes to Dr OTTO’S room to find it empty.

A note was left for him to thank  him for taking care of him, also, he told him to let OTTO’s father know that he is dead. Outside SABINA’S home, CARL goes to SABINA, he begins an affair with her. After he’s  done with her, he goes back home. To find his wife saying that she has a surprise for him,  then she shows him a boat with red sails. Inside SABINA’S home, CARL wants to stop the affair he has with SABINA for the sake  of his wife.

He at first was reluctant to initiate anything with her, but she manages to convince him  in the end. Then, she questions how he is with his wife in bed and asks him to punish her in bed. Outside in the college campus, Professor FREUD and CARL talk about CARL being FREUD’s  heir apparent, then CARL informs him of the note that OTTO left him. Ashamed,  FREUD apologizes to CARL for making him take in OTTO. 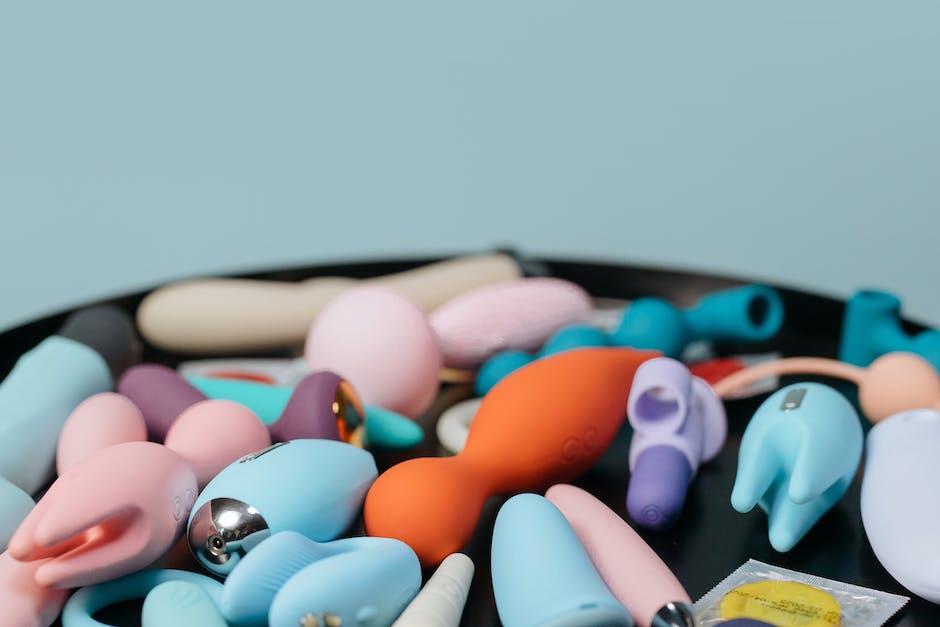 Then,  they talk about a rumor that CARL has taken a patient as his mistress, and CARL denies it. Inside SABINA’s home, CARL tells SABINA that since Professor FREUD may have suspected that  they’re having an affair, they have to end this. Devastated, SABINA tries to persuade  him not to leave her, but he ends up doing that anyway, leaving SABINA breaking down crying. Inside CARL’S office, SABINA shows up and fights with him over how he confessed to her mother  that they were having an affair. Then, he tells her it’s not his fault as her mother already knew  from anonymous letters she received.

He tells her that they can see each other as a doctor  and patient, but nothing more than that. She grabs a knife as she’s taken over by rage  and hits him in the face.

And before she leaves, she pays 20 franks for the consultation fees. SABINA writes a letter to Professor FREUD regarding a great matter to both of them.  After he reads it, he writes a letter to CARL to ask him if he knows her,  CARL sends him a letter back that she was the case that brought them together.

Then,  he asks the professor to be the go-between them and avert disaster, The professor writes a letter  to SABINA saying that what he understands that she and CARL used to be good friends  but not anymore. Whatever the issue they have is, they should solve it without his involvement. Inside CARL’S office, CARL is packing up while SABINA is entering the office, then she asks  him if he is leaving the hospital because of her.

He replies that he was leaving anyway;  she tells him that she received a letter from Professor FREUD, and accuses him of making the  professor believe she’s lying about their affair. She demands that he writes a letter to FREUD  telling him the truth, he questions her if she is blackmailing him, she then tells him that  she could have destroyed him but she chose not to do so, and he calmly agrees to her request.

the professor has to write a letter to her to confirm that CARL told him everything,  Therefore, she tells CARL she would like to have FREUD as her doctor instead.

CARL writes a letter to FREUD confessing about his affair  with SABINA, FREUD writes a letter to SABINA to apologize to her,  that he admires her way of resolving the conflict she had with CARL. On a ship, Professor FREUD and CARL are going to America, at night they are on the deck of  the ship discussing CARL’s weird dream and their interpretations of it, but the professor is not  willing to share his dreams with the doctor due to him not wanting to risk his authority.

A few years later In Switzerland, SABINA meets with CARL in his house to discuss  her newly written dissertation and their theories about sexuality,  she informs him that when she graduates university, she will leave Zurich and  won’t come back. CARL breaks down and begs her not to leave.

But she does anyway. Two years later in Vienna, SABINA has graduated as a psychiatrist,  and meets Professor FREUD. They have a discussion about psychoanalysis,  she asks him if he has a dispute with CARL, he says he doesn’t,  SABINA wants the two to coexist so the progress of psychoanalysis doesn’t stop. As FREUD is starting  to trust her more, he asks her if she is ready to take care of one or two of his patients. CARL and FREUD exchange letters for some time, until the professor  decides to end their friendship to due CARL’s affair with SABINA and his unethical ways.

In Switzerland, SABINA meets EMMA in CARL’S house,  it’s revealed that SABINA is married and pregnant. EMMA informs her that her husband is not well  ever since he and professor FREUD cut ties, then she asks if SABINA could help him.

In the garden near the river, CARL’S is sitting on a bench when SABINA comes in and sits next to him,  he learns that she’s married to a doctor named PAVEL, and she notices he is not doing well. He  then replies that he has been experiencing apocalyptic dreams, she informs him that she  wants to go back to Russia with her husband. CARL speaks about his friendship with FREUD,  their differences, He tells her he regrets leaving her, but they can’t do anything about it now.

It  seems that CARL is stuck in the past, while SABINA is moving on with her husband, and the movie ends..